Glennon Doyle Melton (<3 her!) posted a video today in response to President Trump’s ban on transgender people in the US Military.

She mentioned the story of a transgender boy whose family was kicked out of church. The boy has started to doubt that God loves him, and people have left Scripture on his doorstep to prove to this child that he is an “abomination.”

That really, really bothered me.  It saddened me.

No matter how you feel about transgender people, that’s a misuse of Scripture.  That story serves as the inspiration for this post.

I’m so tired of seeing people twist and misinterpret Scripture for their own twisted, evil aims — not just when talking about sexuality, but when talking about or doing anything — from braiding hair to war crimes and genocide.  In twisting the Words of God, you misrepresent God. And that’s not fair. Nor is it right.

Lifting a text, a passage, or a chapter from the Bible and divorcing it from its pretext, subtext and context – whether historical, geographical, metaphorical, literary, logical or chronological – ignoring the heart and intention of the Author, and then twisting its meaning in order to make some random, obscure point…

Using Scripture to clobber people over the head instead of allowing the Holy Spirit to convict the heart.

Using Scripture to maintain and justify power and the abuse thereof…

I imagine that there will be a lot of people who will have to give an account to God for maligning His name and character using His sacred Word.  I am bothered by all of the hearts who consequently turned away from God, all because someone decided to misuse Scripture.

16 All Scripture is God-breathed and is useful for teaching, rebuking, correcting and training in righteousness, 17 so that the servant of God[a] may be thoroughly equipped for every good work.

Romans 15:4
For everything that was written in the past was written for our instruction, so that through endurance and the encouragement of the Scriptures, we might have hope.

2 Peter 1:20
Above all, you must understand that no prophecy of Scripture comes from the prophet’s own interpretation.

2 Peter 1:21
For no prophecy was ever brought about through human initiative, but men spoke from God as they were carried along by the Holy Spirit. 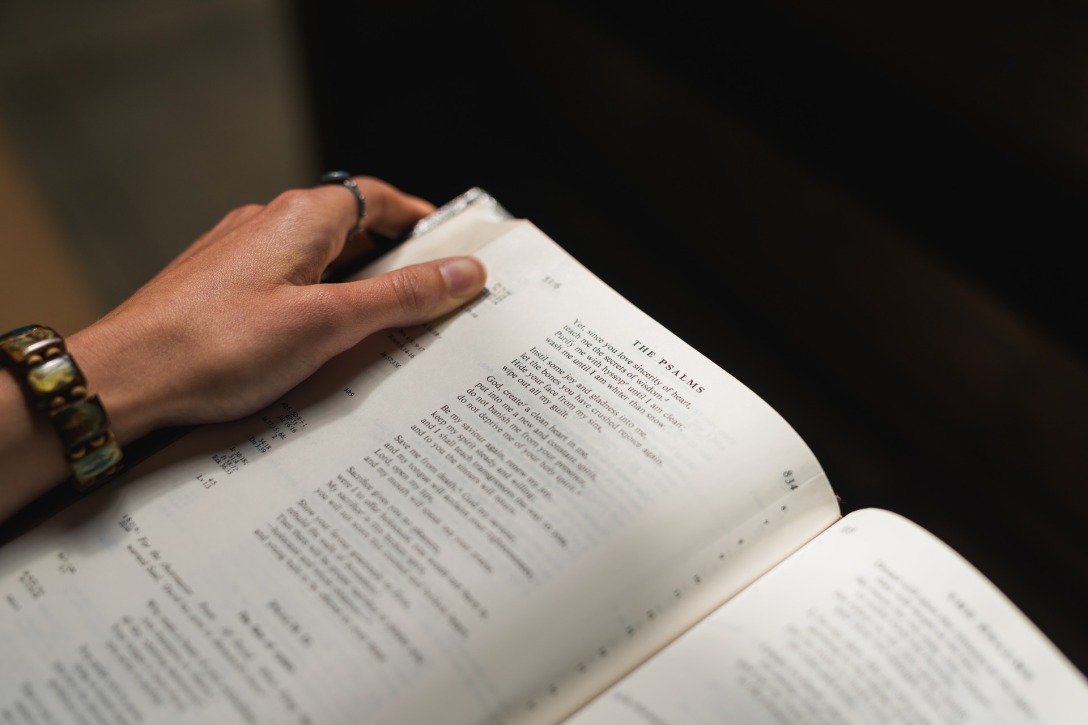